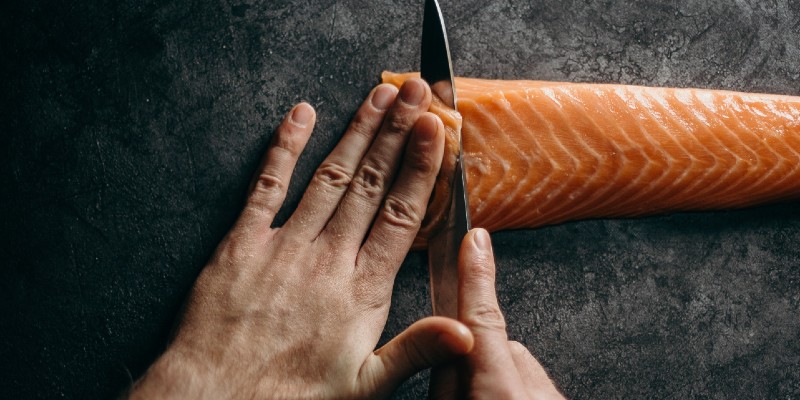 Sales of Scottish salmon in the UK soared to £1.1bn in 2021, as consumers increased their consumption of fish.

This included strong recoveries in mature markets such as France and the USA, but also high growth in China and Singapore.

Salmon Scotland Chief Executive Tavish Scott said: “The rise in consumption here in the UK shows that more consumers recognise the health values and unrivalled quality of Scottish salmon, with year-on-year improvements to the way producers are rearing and feeding their stock which meet the highest welfare standards.