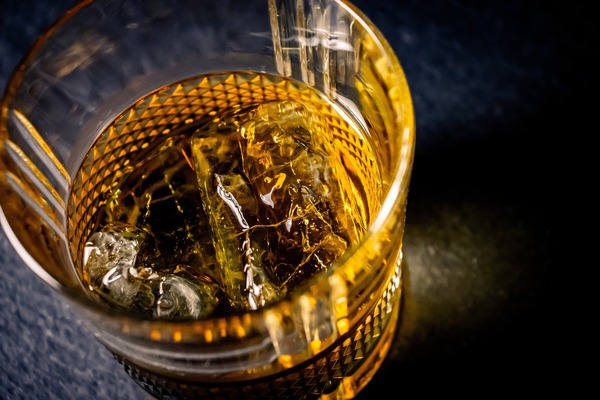 Scotch whisky is expected to enjoy duty decrease of up to 150% on exports, as part of a potential trade deal between the UK and India.

Talks between the two countries launched on 13 January, with a deal described as a “golden opportunity” that could grow Scotch whisky exports to India by £1bn over five years.

In 2020, India was the third largest market for Scotch whisky by volume.

“Tackling the tariff and state level regulatory issues would open the market up to smaller producers who are effectively locked out by the substantial barriers to trade.

“Improved market access for Scotch would enable an increasing number of Indian consumers to enjoy our premium product. It would also be good for our industry and Indian government tax revenues – a win-win for all.”

A deal has the potential to almost double UK exports to India and boost the total trade by as much as £28 billion a year by 2035.

The first round of negotiations is expected to start next week.