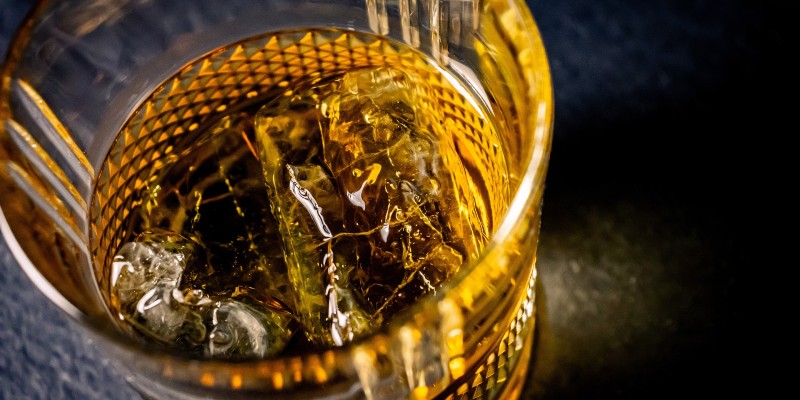 Over half of Scotch whisky distillers have seen their costs double in the last 12 months and expect further increases in the next year, a new survey has revealed.

The Scotch Whisky Asociation found that 57% of distillers have seen energy costs increase by more than 10% in the last year, with nearly a third (29%) seeing their energy costs double.

Nearly 40% of businesses, which produce the UK’s number one food and drink export, reported shipping costs doubling in the last 12 months, with 43% also reporting supply chain cost rises of more than 50%.

The association has called n the new Prime Minister and HM Treasury team to commit to supporting the industry by not increasing excise duty in an Autumn Budget.

The survey also found most distillers see costs rising further over the next year, with 57% of businesses expecting energy costs to go up by a further 50% and nearly three quarters (73%) anticipating another 50% increase in shipping costs. However, despite rising costs, the industry expects to continue to invest in operations and supply chain. 57% of distillers reported an increase in their number of staff in the past 12 months, with all respondents expecting to need to add to their workforces in the coming year.

“UK excise duty on Scotch Whisky and other spirits is already one of the highest in the world, and we call for there to be no spirits duty increase in the budget. Any such increase would compound the cost of business pressures companies are facing, add at least 95p of duty alone onto every bottle of Scotch Whisky, and further fuel inflation.”