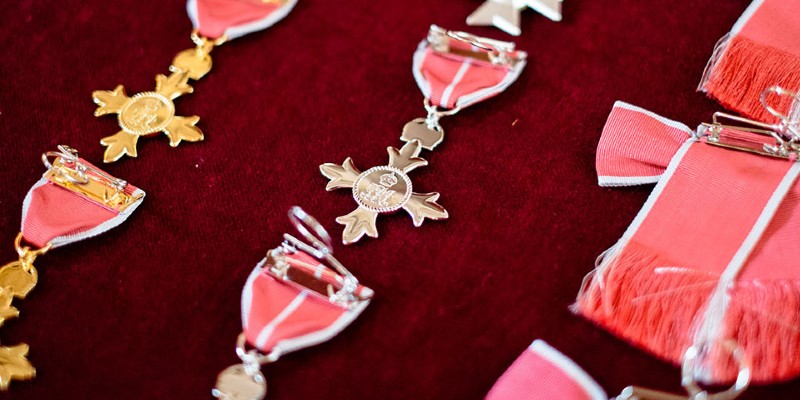 The Scottish food and drink industry was once again rewarded in the latest Queen’s Birthday Honours.

Capturing a Knighthood James Nicol Walker, Managing Director at Walkers Shortbread, was appointed a Knights Bachelor for services to the food industry.

Furthermore, Ian George Masson and Michael Gordon Clark, Directors at Gordon and MacPhail Scotch Whisky Distillers and Distributors, were Commanders of the Order of the British Empire for services to the Scotch whisky industry.

In addition, Karen Betts, Chief Executive of the Scotch Whisky Association, was also made Officer of the Order of the British Empire for service to international trade.

Finally, former Director of Aberness Foods Stanley Watt Morrice was awarded an MBE for services to the food and drink industry in Scotland.