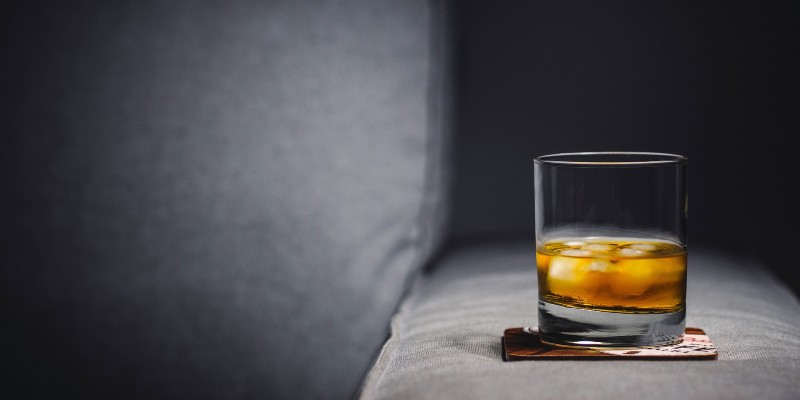 The organisations representing the UK’s drinks producers, retailers and pubs have called for the reinstatement of the duty freeze, which was reversed in the most recent budget.

The Wine and Spirits Trade Association, the Scottish Whisky Association and the British Beer and Pub Association have issued a joint statement noting that the recent decision will mean a “significant” increase in the price of alcohol.

“Over the past five years, during a stable period for alcohol duty, revenue has increased by 18%. In 2017, the Office for Budget Responsibility forecast that revenue would increase by just 13% over the same period,” the statement read.

“Despite the challenges of Brexit, punitory tariffs and a global pandemic, our sectors have continued to deliver increased revenue to the Exchequer because of, not despite, duty freezes.”

“We call on you to support, not penalise our industries – protect the jobs we create, back the investment we attract, and cancel the double-digit tax hike,” it concluded.

Scotch whisky distillers expect costs to double in next year