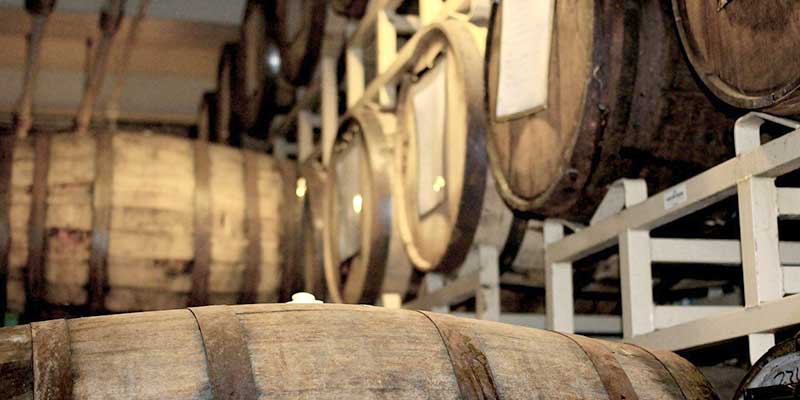 Global exports of Scotch Whisky fell by more than £1.1bn during 2020, according to figures released by the Scotch Whisky Association (SWA).

The export figures are the lowest they have been in a decade, as the combined impact of Covid-19 and the 25% tariff in the United States hit distillers hard.

The value and volume of exports to most of Scotch Whisky’s top 10 markets fell as countries went into lockdown to combat the spread of Covid-19 during 2020. The closure of hospitality and travel restrictions impacting airport retail globally saw export values fall in 70% of Scotch Whisky’s global markets compared to 2019. Exports to the EU 27, the industry’s largest regional export market, fell by 15%.

The industry has repeated calls for more support for Scotch Whisky distillers in the upcoming UK budget on 3 March. Export losses to the US are in large part a result of the 25% tariff on Single Malt that the industry is forced to pay, because of a continuing dispute between the EU, UK and US governments over subsidies granted to Airbus and Boeing. Given the tariff has arisen because of UK government aerospace policy, the SWA is calling on the Chancellor to cut spirits duty to mitigate the significant damage being done to the industry.

Commenting on the figures, SWA Chief Executive Karen Betts said: “These figures are a grim reminder of the challenges faced by distillers over the past year, as exports stalled in the face of the coronavirus pandemic and US tariffs. In effect, the industry lost 10 years of growth in 2020 and it’s going to take some time to build back to a position of strength.

“In these challenging times, what’s so disappointing is the damage being caused by US tariffs. The US has been, for decades, our strongest and most valuable market, but Scotch Whisky is now losing considerable ground there. These tariffs were avoidable had the UK, EU and US governments and the European and American aerospace industries been less intransigent. That governments and companies have allowed their dispute to continue while the livelihoods of real people, and the future of one of Scotland’s oldest industries, are put at stake reflects badly on them.

“The Scotch Whisky industry has now paid over half a billion pounds in tariffs – which are a form of tax – on behalf of the UK government because of the subsidies that the government granted to the aerospace sector in breach of World Trade Organisation rules. So we are calling on the Chancellor to support Scotch Whisky distillers by reducing our tax bill in the UK. Rishi Sunak can do that by cutting spirits duty in next month’s budget. That will help to mitigate the damage being done to Scotch Whisky and help to reassure distillers that the UK government wants to support Scotch Whisky in riding out the current storm and returning to growth when possible.”