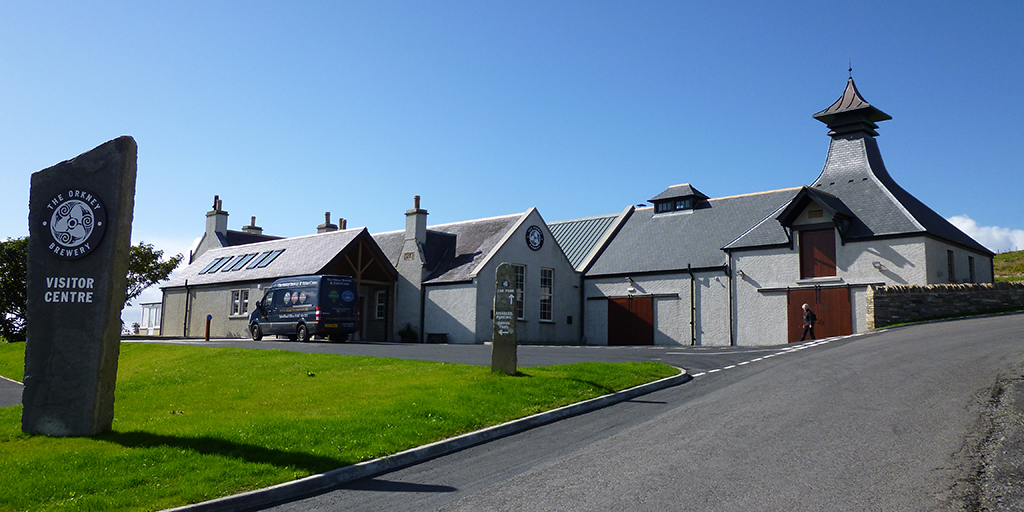 The Orkney Brewery in Quoyloo, has received a Golden Award from CAMRA, for its dedication to delivering excellence and its impact on brewing in the UK.

The award follows a call from CAMRA for its members to nominate brewers “who were still brewing great beer for drinkers today”.

CAMRA awards director Gary Timmins commented: “Winners have been chosen for their success in standing the test of time. They are breweries or cider and perry producers that have gone above and beyond in delivering excellence or innovation over the years.”

Orkney was the only brewery in Scotland to receive the accolade and one of only 18 across the UK.

The brewery originally started production on Orkney in 1988, in an old schoolhouse building at Quoyloo. It has been consistently recognised nationally and internationally, for the quality of its brewing and range of beer.

Orkney Brewery’s managing director, Norman Sinclair, an Orcadian, whose father attended the same schoolhouse, said:“To be named as the only Scottish brewery, alongside some iconic and big brewers is quite some recognition. I believe this upholds our reputation for brewing beers of great quality and flavour. For me and our team, it is just brilliant news, and we hope also for our customers and consumers, as we start to enjoy some more of life’s freedoms after a difficult period.”

Brewing clearly runs in the Sinclair blood: Norman’s son, Arran, has just moved to Edinburgh, to begin his studies at the world-renowned centre of excellence for Brewing and Distilling at Heriot Watt University.

Tobermory Mountain Gin on top of the world