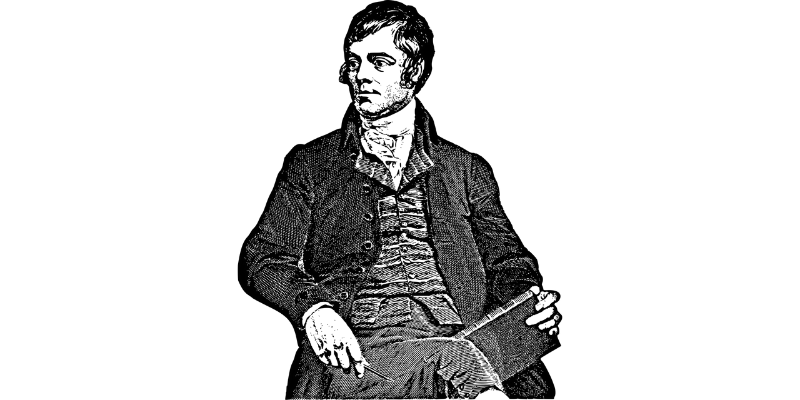 Over a third of adult Scots think it’s important to mark Burns Night, with celebrations most important amongst households where there are children, a new survey by 56 Degree Insight has found.

With Burns Night marking the birth anniversary of one of the most famous and celebrated Scots – Robert Burns – the research company asked over 1,000 Scottish about their plans, how important it was to them and how would the celebrate the occasion this year.

The research, called Scotland’s Viewpoint, is a new nationally representative survey, with the first wave having taken place on 14-16 January.

It found that the desire to commemorate the poet was strongest in his home country of Ayrshire, with almost half of Ayrshire’s adult population thinking it’s important to do so (49%).

On the other hand, only 28% in Edinburgh believe it is important to celebrate Burns’ Night.

However, although only 35% of the respondents said that celebrating the birth of Scotland’s national bard is important to them, it turns out as many as three in every five Scottish residents (61%) will be marking the occasion in some way.

Only 7% expect to go out for a meal or drinks to celebrate and only 5% expect to attend a formal Burns Supper – though interestingly, following the imposed restrictions from last year, 3% will attend a Burns Supper ‘online’.

“Although expressed interest in Robert Burns is confined to 35% of the Scottish adult population, his continuing importance and reach in Scottish society is evident, with 61% marking Burns’ Night in some way,” 56 Degree Insight Co-founders Jim Eccleston and Duncan Stewart said.

To find out more about Scotland’s Viewpoint research, click here.