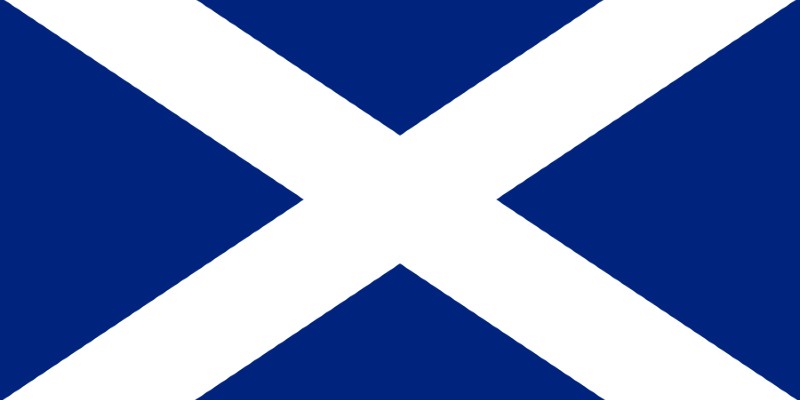 Where food and drink comes from has become increasingly important for Scottish shoppers, with a recent research by 56 Degree Insight finding that 65% prefer Saltire branding.

According to the study conducted for the Scottish Retail Food and Drink Awards, for over half of Scots, ‘local’ means ‘Scottish’, though for a sizable minority it is more local than this – regional or even their town or city (39%).

Small producers could capitalise on this fact by clearly displaying their origins to the most local of levels, as well as clearly labelled as Scottish, 56 Degree Insight noted.

“However, not only do Scots prefer Scottish products to be branded as ‘Scottish’,  they also prefer their food and drink products to be  as local as possible,” it added.

“In our survey, 22% claimed this was ‘very important’ and another 41% described it as  ‘quite important’.”

What’s more, Scots claim to now be buying more local products across all categories than before, with the fruit & vegetables and meat, poultry & fish categories being the top product types that Scots bought more than previously when locally produced (36% for each category).

A story to tell

Meanwhile, 61% of Scots surveyed cited provenance as a factor when shopping for food and drink.

“This is often where telling the story of the product and the brand can be extremely effective. Several Scottish craft gin and beer producers have used this approach effectively to draw customers in and develop an interest and intrigue about their brand,” 56 Degree Insight added.

“On a larger scale, the ‘family heritage’ story has been a mainstay of some of Scotland’s iconic  food and drink brands from the likes of Baxter’s and Walker’s,” the company explained.