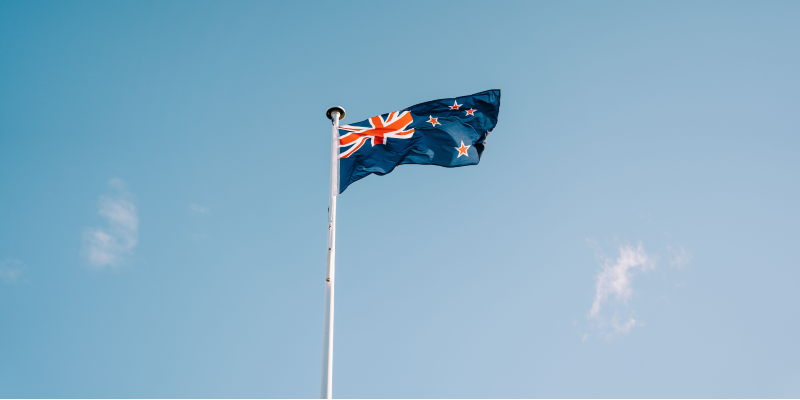 Scottish ministers have warned that the UK’s free trade agreement with New Zealand will allow for much higher quantities of produce to come into the UK tariff-free, leaving “a lack of a level playing field between Scottish and New Zealand farmers”.

In a joint letter to UK Government Minister of State for Trade Policy Penny Mordaunt, Rural Affairs Secretary Mairi Gougeon and Trade Minister Ivan McKee said the UK’s deal “emphasises the futility and economic self-harm of the UK Government leaving the EU, making its own trade agreements, and then ending up with a worse deal than if we had stayed in the EU”.

The letter also pointed to what appears to be a “stark contrast” with the agreement that the EU has secured with New Zealand – securing the same market access for its exporters but seemingly with better safeguards for its domestic producers.