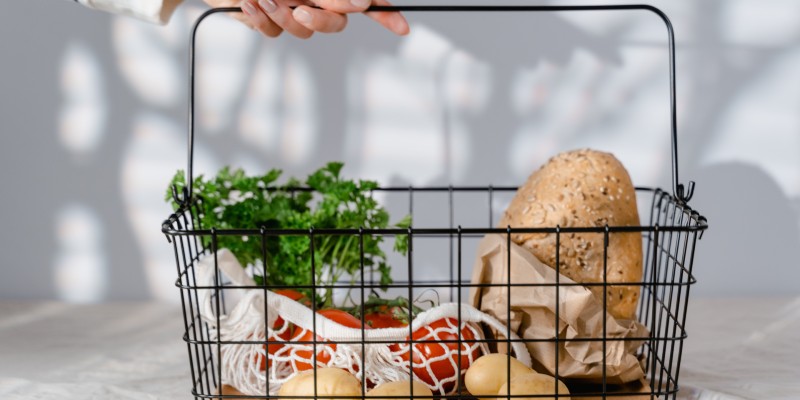 Two-thirds of Scottish consumers are having to reduce their spending to pay their bills, according to new research from the Scottish Wholesale Association (SWA).

Cutbacks are being made in treats, groceries and reducing the frequency of meals out of home, the data – gathered in collaboration with TWC – found.

The TWC Trends research, conducted in June 2022, showed that 66% of Scottish consumers agreed that they were having to reduce their spending to pay their bills, with shoppers aged 35-54 and households with children most likely to be feeling the pinch.

Consumers reported that they are making cutbacks across both grocery and discretionary spending.

The top tactic (with 63% of Scottish consumers agreeing), was the reduction in treats.

Trading down by buying cheaper groceries was next, with 57% in agreement.

Overall, 81% of Scottish consumers were using one or more tactics to reduce their grocery spending.

“Scotland has always had different consumer purchasing habits and trading patterns to the rest of the UK,” SWA Chief Executive Colin Smith said.

“Working with TWC this research will help wholesalers look at where they should be focusing their efforts, looking at stock ranges and price points and how they assist the end-users adapt to the evident change in consumer purchasing habits.”