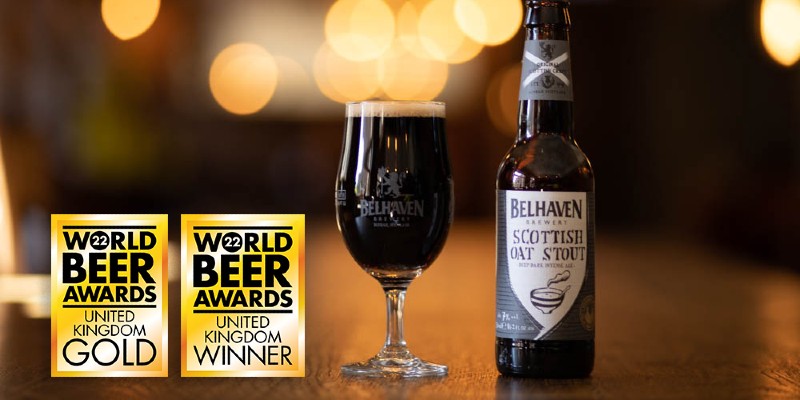 Established in 1719, Belhaven has been producing some of the nation’s favourite beers for over 300 years.

Situated in the historic coastal town of Dunbar, its portfolio includes Belhaven Best and Belhaven Black.

The latest awards cap a successful year to date for the brewery, which recently launched a new TV advertising campaign, along with a sponsorship and events programme, including a range of masterclasses at Scottish festival Fringe by the Sea.

“To have our beers recognised at the highest level, really underlines the world class status of our range and pays testament to the passion, pride and craftmanship of our brewery team,” Fiona Matheson, Brand Manager at Belhaven Brewery said.