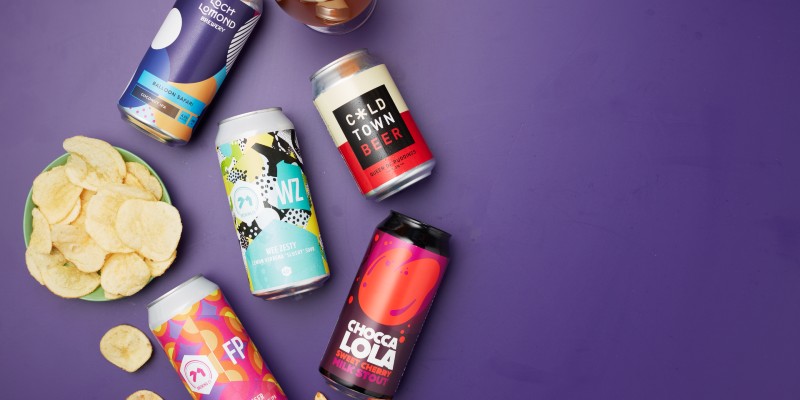 Lidl has unveiled a range of Scottish craft beers to mark  its Craft Beer Festival, available across Scottish stores nationwide.