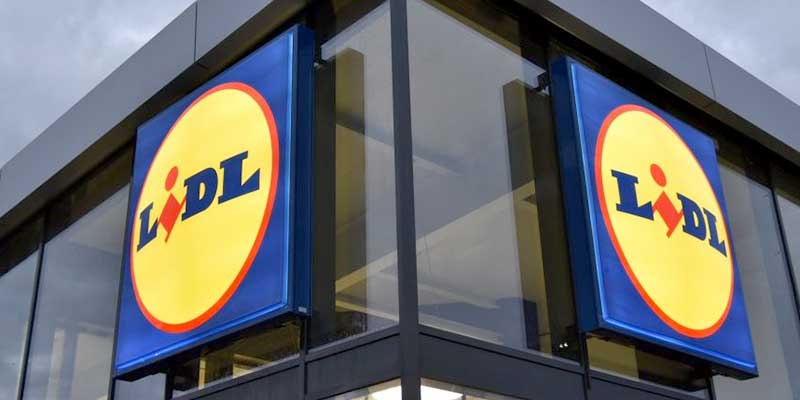 Lidl has revealed plans to recruit up to 220 new members of staff in Scotland over the next 12 months, through four new store openings and investment in its existing portfolio.

The discounter is committed to fulfilling its ambitious store opening programme, despite disruption amid the coronavirus pandemic.

New stores in Rosyth, Glasgow Finnieston, Glasgow Robroyston and an as yet undisclosed location will add to the current estate of 103 Scottish sites. Upgrades are planned for several existing stores including Kirkwall, Kelso and Kilsyth.

Underscoring its commitment to further long-term expansion in Scotland, the discounter also recently revealed a list of 28 ‘sites of interest’ across the country.

Hot on the heels of opening its 100th store in January, Lidl has already opened an additional three new stores, and extended others in its portfolio, over the last five months. This expansion has created over 170 new posts thus far, cementing the retailer’s commitment to investing in Scotland and the communities it serves.

The ongoing expansion in Scotland is part of Lidl’s target of opening 1,000 stores across Great Britain by the end of 2023 and commitment to investing £1.3bn in expansion over 2021 and 2022.

Ross Millar, Lidl’s Regional Director for Scotland, said: “At the beginning of 2020 we opened our 100th store in Scotland. To be able to continue that growth across the country is an exciting prospect and reinforces our commitment to creating new jobs and providing Scottish communities with quality produce at Lidl value prices.”

Colleagues working at the new stores will benefit from Lidl’s competitive pay, starting from £9.30 per hour, which surpasses the Government’s National Living Wage, and is one of the highest pay rates in the supermarket sector.

The supermarket is passionate about sourcing local produce, and currently stocks over 400 products from over 60 suppliers across Scotland, ranging from quality fruit and vegetables, to dairy and bakery lines.