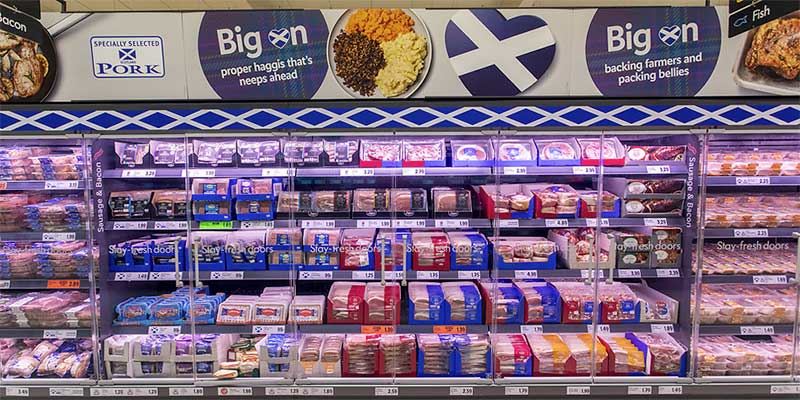 Lidl has long been a champion of Scottish products and now the supermarket is keen to open more stores to get these products into.

It has just published its annual list of areas across Scotland where it is interested in acquiring sites for potential store development or relocation opportunities.

The retailer’s ever-growing estate in Scotland spans from Kirkwall in the north to Stranraer in the south and is underpinned by its regional distribution centre in Eurocentral, Lidl’s largest in Great Britain.

Ross Millar, Lidl’s Regional Director for Scotland, said: “There are towns that will be new for Lidl and in some places, the potential to even double our sites. Each new store will have quality food and drink at great prices including produce from over 60 Scottish suppliers.

“We look forward to opening new stores in the coming months and years and becoming part of local communities.”

Isle of Ale festival comes back to Lidl