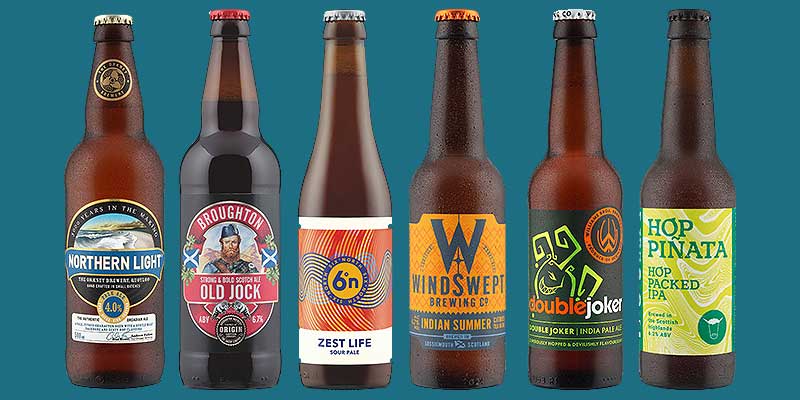 Lidl’s Isle of Ale festival returns on 6 August with a fun and fruity line-up of 20 beers from 15 breweries hailing from all parts of Scotland.

Meanwhile, a selection of lagers, pilsners and IPAs from Edinburgh Beer Factory, BrewDog and Wooha ensure plenty of summer refreshment.

Lidl’s Head of Scottish Buying, Paul McQuade, said “The upcoming Isle of Ale festival is all about fruity and interesting flavour profiles and the creativity of Scotland’s most loved breweries. The collection brings together some of the best beers from across the country at great prices.

“At Lidl, we strive to support local producers by championing the very best Scotland has to offer and the Isle of Ale festival is no exception.”