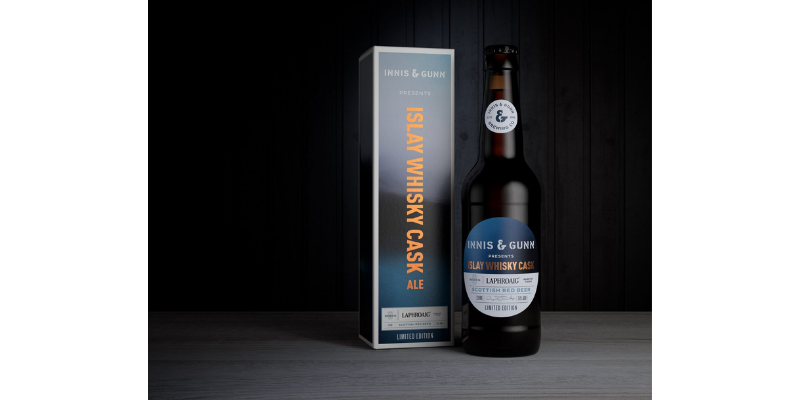 Members will get exclusive access to the beer from 25 April.

First released last year, the spirit became the brewer’s fastest-selling limited edition, selling out in record time, according to the company.