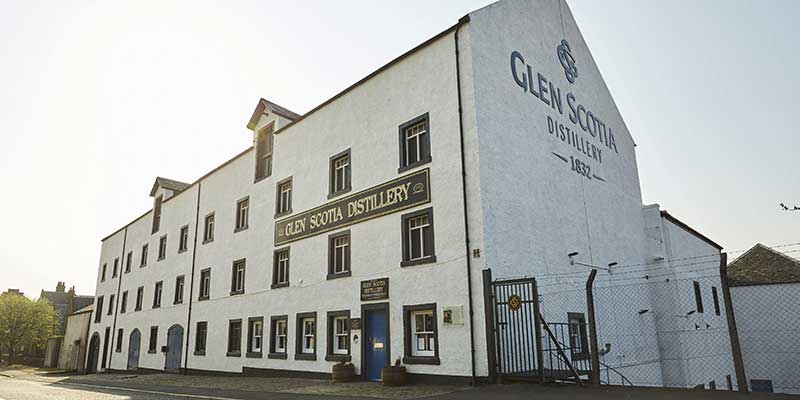 It is the first time that one distillery has won both awards in the same year.

Glen Scotia hails from Scotland’s smallest whisky-producing region. Campbeltown was once known as the “Victorian Whisky Capital of the World” and, in its heyday, was home to over 30 distilleries. Today, Glen Scotia is one of just three remaining.

Iain McAlister, Master Distiller and Distillery Manager at Glen Scotia, said: “For a long time Campbeltown was the forgotten whisky region, however, in recent years there has been a real resurgence in interest in the type of whisky we produce here.

“From the Victorian era until the present day, whisky has always been at the heart of this community. The techniques and craftsmanship that make our whisky so unique have been passed through generations, and I am thankful that we have managed to revive the whisky-making heritage of Campbeltown long after many of its distilleries fell away.

“Our distillery is small, but this allows us to focus on quality, and it is so humbling to once again be recognised for our craft.

“It has been a good year for Campbeltown whisky but we’re not stopping here. We are witnessing the town’s renaissance and it is truly wonderful.”