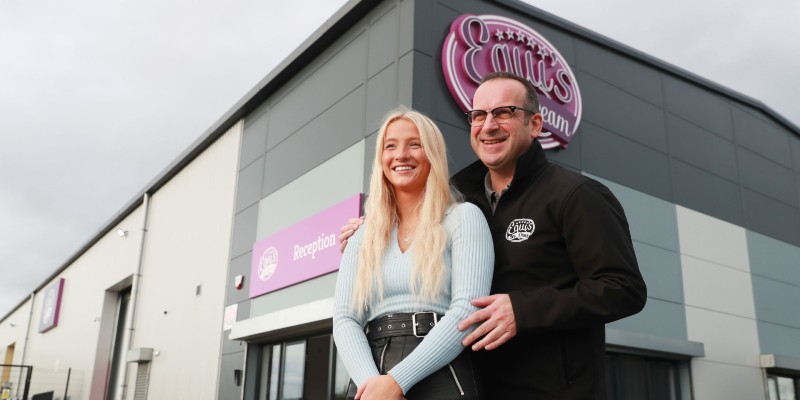 Equi’s Ice Cream has opened a new factory and headquarters in Rutherglen to celebrate 100 years of operations.

Following a £1.7 million investment, the ice cream manufacturer will be able to produce four times the volume of its ice cream.

The new 10,000 sq ft factory has been designed to maximise sustainable efforts with a bespoke water recycling system that saves upwards of 16 million litres of water annually.

The company was originally based in Hamilton, where it had been producing ice cream since 1922.

Gary Munro, Production Manager of Equi’s Ice Cream, said: “Our purpose-built unit has been designed to be as efficient and environmentally sustainable as possible with major upgrades in machinery.

“It’s unlike anything else in Scotland today. In addition to a 90% drop in water usage, our steam boiler uses 66% less gas and we continue to work with suppliers who allow us to support local businesses and further reduce our food miles, including Park Farm who supply our milk from ten miles away.”