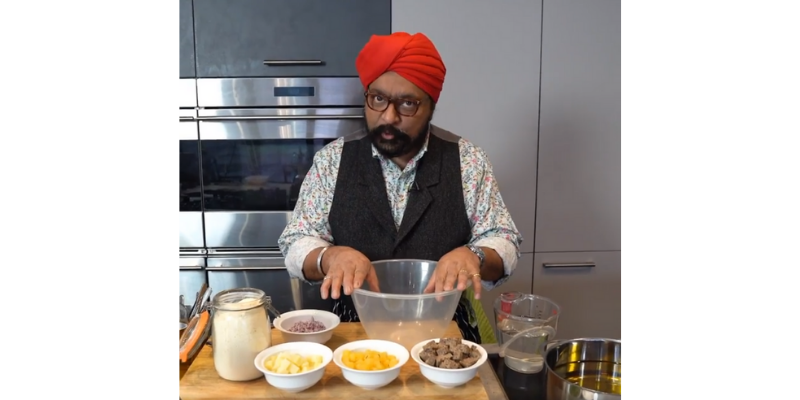 The collaboration was also captured through a series of short films filmed in Singh’s Edinburgh home, and also home to his Supper Club.

The chef used the brand’s two latest expressions, including the limited releases Creation #3 and Creation #4, which rolled out last year.

“Cù Bòcan isn’t afraid to push the boundaries of convention which meant nothing was off limits when creating these recipes.

“Cù Bòcan’s light touch of smoke and sweet flavour pairs so well with these dishes, and is a joy to drink.”

The films can be found here.