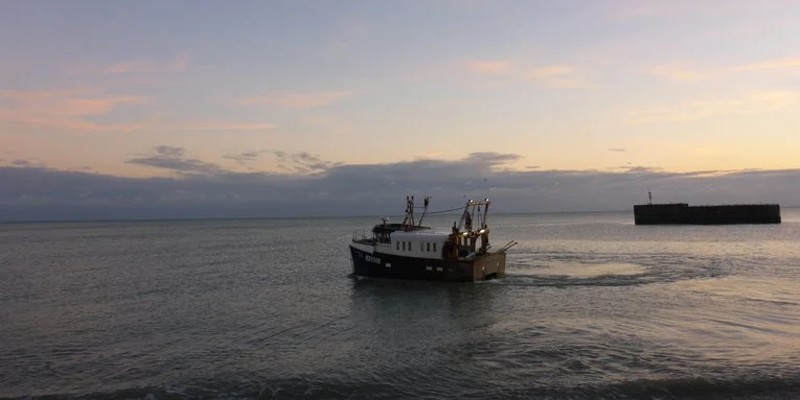 The Good Fish Guide provides some good news for tinned fish lovers, with herring and sardines joining mackerel and some tuna on the green-rated, Best Choice list.

However, more species have joined the lowest rank, as overfishing and sustainability concerns came to light.

Monkfish, caught in the North Sean and west of Scotland, has moved from amber onto the Fish to Avoid list, as numbers in this area have declined from a peak in 2017 to the lowest since 2013.

What’s more, ratings for various skates and rays remain on the lowest rank, due to low population numbers, as they are vulnerable to overfishing.

In addition, brown crab and lobster were reviewed, with most ratings needing improvement and some joining the Fish to Avoid list.

“Population levels were found to be suffering across the board, largely due to poor management, with no catch limits in place,” the organization said.

“There’s also a risk of whale entanglement in the ropes attached to pots on Scottish west coast, but more data on how often and where these incidents happen is needed,” it added noting that the only Best Choice options are Shetland brown crab and Jersey lobster, both of which are MSC-certified.

“Disappointingly, all of the new UK ratings to the guide are either amber or red rated, with a total of 161 Fish to Avoid.”