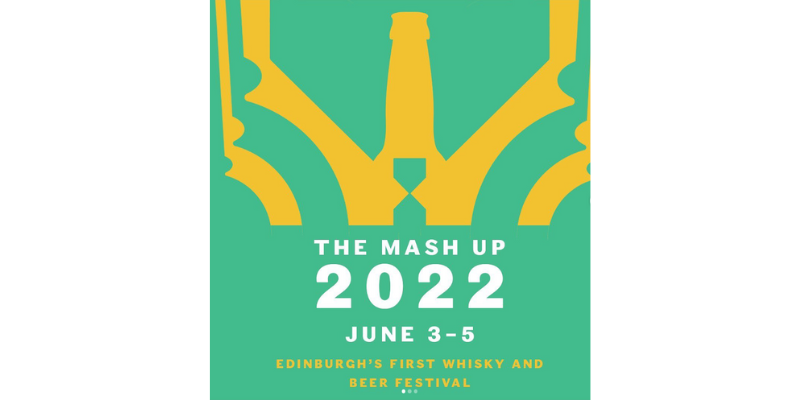 Edinburgh’s first ‘hauf and hauf’ beer and whisky festival called The Mash Up is underway for three days, from 3 June until 5 June.

the distillery is situated in an area once known as the ‘Charmed Circle’ due to the abundant underground water supply and
its vast collection of breweries and distilleries that were once there.

Two half pints and one dram are included in the ticket price, plus the opportunity to sample from all exhibitors. Pizza Geeks will also be serving Neapolitan-style pizza.