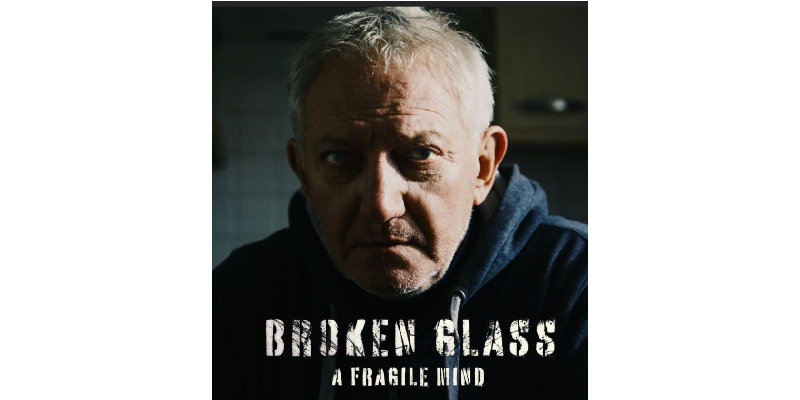 Not-for-profit social enterprise PTSD999 has produced it to raise awareness of PTSD within emergency services.

Stirling Distillery was one of the key sponsors of the film thanks to the money raised from the Gin Blue Line spirit.

The gin was created in recognition of over 200 years of British policing, with 20% of profits donated to support past and present officers who suffer from PTSD.

Cole attended the premiere alongside Dany Cotton, the first female commissioner of the London Fire Brigade who is the organisation’s official patron.

‘Broken Glass: A Fragile Mind’ can be streamed on YouTube.