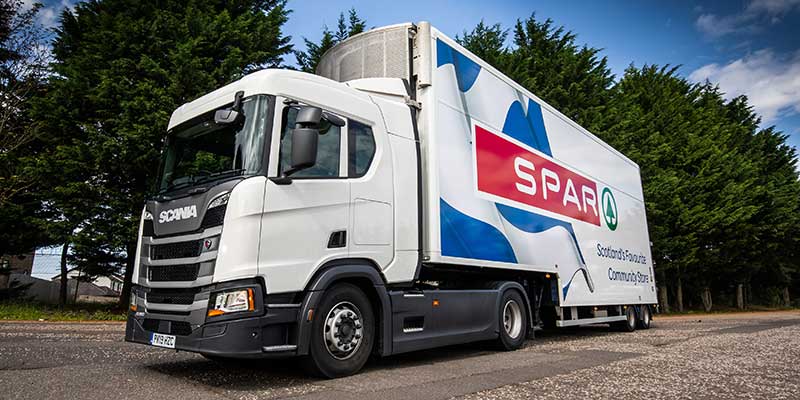 Spar Scotland has launched its first Community Cashback campaign, with over £30,000 to give away to community groups and charities around the country.

As of now, customers, store staff and CJ Lang employees can nominate a local charity or community group to win a cash sum of money.

The campaign is running in all 109 CJ Lang company-owned Spar stores, with the winning groups being announced in November.

Colin McLean, CEO of Spar Scotland said: “We are pleased to announce our first Community Cashback campaign where we are giving away over £30,000 to local community groups and charities around Scotland.

“During the pandemic local community groups and charities have suffered as they rely so much on donations from the general public. We hope a number of organisations will benefit from a share of the Community Cashback campaign.”