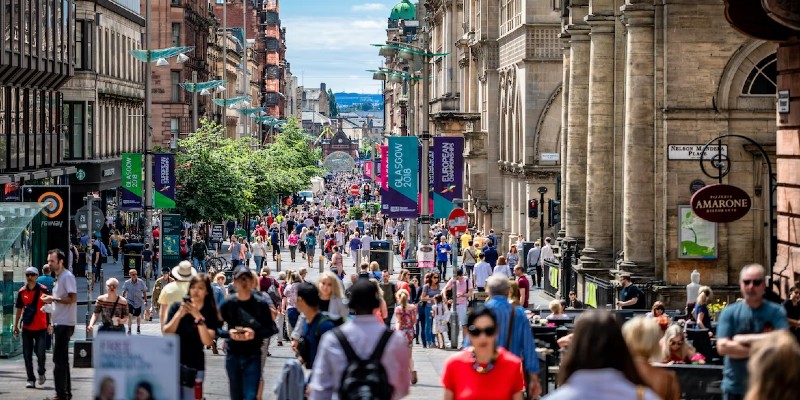 Scottish businesses are calling for government support as sentiment enters negative territory for the first time since the end of 2020.

According to the latest Addleshaw Goddard Scottish Business Monitor report, 70% of businesses expect growth in the Scottish economy to be weak or very weak over the coming year.

Businesses surveyed have called for government support through a range of measures such as VAT cuts, a Corporation Tax cut and changes to Business Rates to help them deal with the challenges they face as the country heads for a possible recession.

The report, produced in partnership with the University of Strathclyde’s Fraser of Allander Institute, surveyed 450 firms in October from across the economy and showed that energy bills and staff remuneration are expected to be biggest cost drivers over the next two quarters.

Meanwhile, under half of Scottish firms surveyed expect to reduce their operations this year due to higher energy bills, up from 40% last quarter.

However, the report also indicated that a growing number of businesses are looking to tackle their own energy costs with 60% increasing their focus on adopting energy-efficient processes.

In terms of overall business costs, 90% of firms in Scotland surveyed have experienced higher business costs over the past year, with the majority (77%) experiencing increased costs of up to 50%.

“The businesses responding to our survey have made it clear what governments can do to help them chart a course through another difficult period,” Alan Shanks, Partner in the Energy & Utilities team at Addleshaw Goddard, said.

“They have also made it clear that they will take control of what is in their own hands, and it is positive to see an increase in the number of businesses looking to tackle their own energy costs by, among other things, looking at efficiencies and ways of generating at least part of their own power needs.”