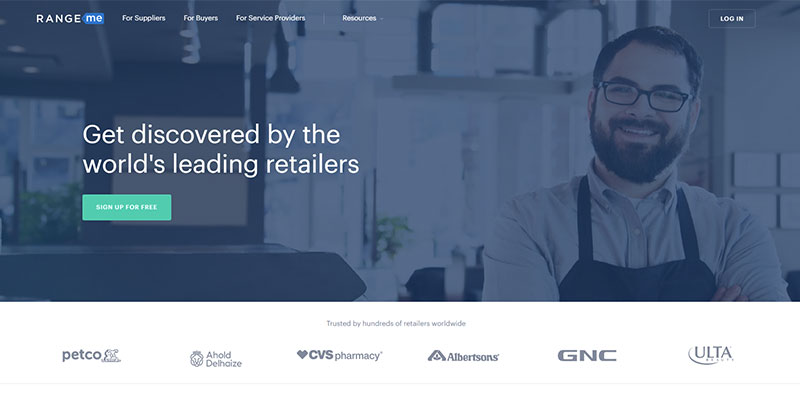 Another route to market for Scotland’s small producers has opened with the UK launch of RangeMe, billed as “the world’s largest product discovery and sourcing platform”.

RangeMe first launched in 2013 and is now used by over 12,000 retailers in the US, including Walmart and Walgreens.

RangeMe invited Scottish suppliers to sign up for “a front-row audience of the biggest high street retailers”.

LloydsPharmacy is an early adopter of RangeMe in the UK.

Nicky Jackson, CEO of RangeMe, said: “Our mission has always been to empower retailers and suppliers to be productive and successful. The world has become a smaller place, but it remains distant for forging strong cross border buyer and seller relationships. RangeMe will bridge this gap for buyers and sellers around the world and ensure extraordinary products hit store shelves, faster than ever before.”