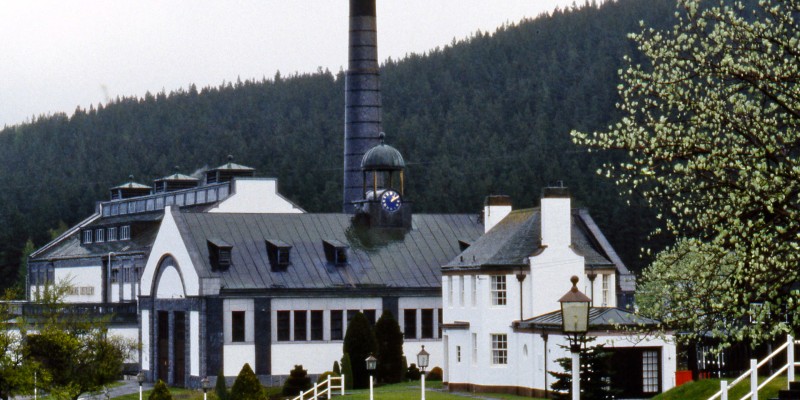 French spirits and wine giant Pernod Ricard has signed an agreement to sell the Tormore Scotch Whisky brand and distillery to Elixir Distillers, a company co-founded by entrepreneurs Sukhinder and Rajbir Singh.

The Tormore distillery has been described as “emblematic” of the Speyside region, with a capacity of nearly 5 million liters of alcohol per annum.

A listed building, constructed in 1960, it is equally famous for its Scotch whiskies as for its architectural design. The associated brand is boasts an array of single malts, including its 14 and 16 year-old editions.

“The sale of the Tormore brand and distillery follows the recent announcement of our investment behind the Aberlour and Miltonduff facilities, which will increase our Scotch production capacities by 14 million liters of alcohol per annum,” Alexandre Ricard, Chairman and CEO of Pernod Ricard, said.

The Singh brothers co-founded whisky specialist Elixir Distillers in 2017 and created the leading online spirits retailer “The Whisky Exchange”, which was acquired by Pernod Ricard in 2021.

“Tormore is one of the most visually stunning distilleries in Speyside. It produces a beautiful spirit and fits in perfectly with the Elixir Distillers flavour-first philosophy to bottle only the very highest quality whiskies,” Sukhinder Singh added.

“We are hoping to build on the work that’s been done by Pernod Ricard to bring to life the magic of Tormore and show consumers around the world just what a hidden gem it is.”