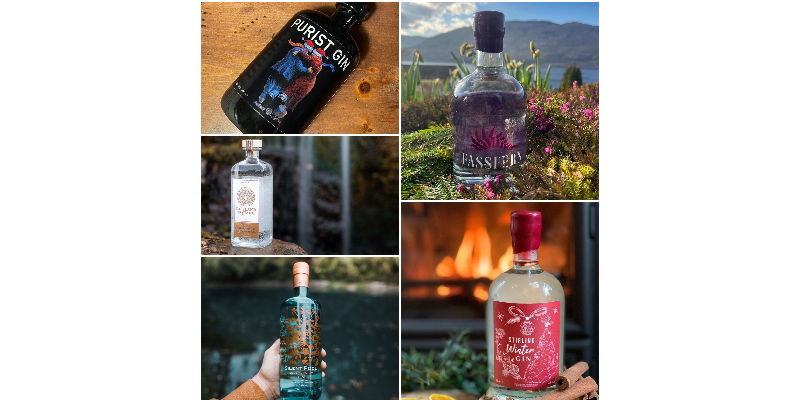 A wide range of exclusive or new release gins are to be unveiled at this year’s Stirling SpiritFEST – the ten-day festival of Scottish spirits, which kicks off this weekend with the Stirling Whisky Festival.

Indie Brands will be bringing London Dry Silent Pool to the festival for the first time, while Isle of Harris will bring its sugar kelt-infused Harris gin.

Meanwhile Rutland Square will be a new brand attending this year’s festival with its Chai-spiced gin, named after the home of the Indian Consulate in Edinburgh.

In addition, a new product for this year is Fassfern’s Highland Gin, boasting citrus notes of orange and lemon, cardamom and a hint of spice from pink peppercorn.