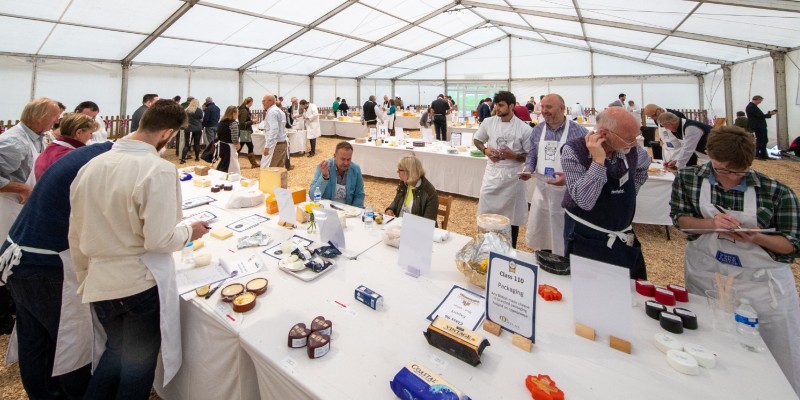 Produced at Blarliath Farm in Tain, the brie the trophy after more than 500 cheeses were judged in a single day at The Bath & West Showground on 5 October, as the British Cheese Awards returned following a two-year hiatus.

The Supreme Champion Award went to Ashcombe by King Stone Dairy in Gloucestershire and the Reserve Champion cup going to St.Jude by St.Jude Cheese in Suffolk.

Among this year’s entries were 20 brand new cheeses that have been created since the awards last took place, representing the sudden boom in creativity that was witnessed within British cheese, following huge losses in business as the hospitality sector was closed down during successive lockdowns.