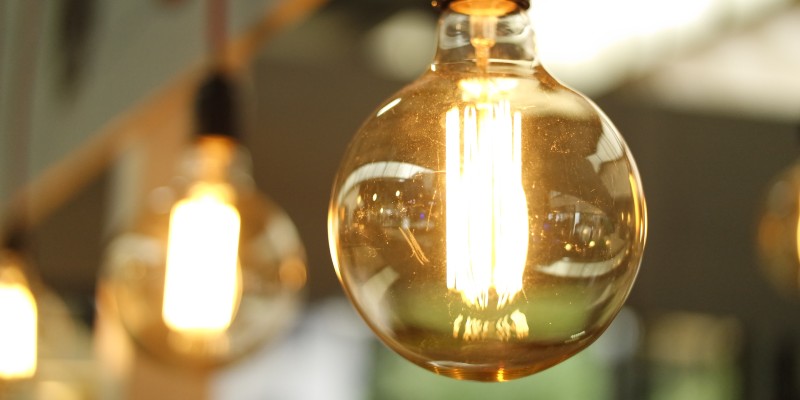 The government has confirmed a new energy scheme for businesses ahead of the current one ending in March.

A substantially higher level of support will be provided to businesses in sectors identified as being the most energy and trade-intensive – predominately manufacturing industries.

Chancellor Jeremy Hunt said: “Wholesale energy prices are falling and have now gone back to levels just before Putin’s invasion of Ukraine. But to provide reassurance against the risk of prices rising again we are launching the new Energy Bills Discount Scheme, giving businesses the certainty they need to plan ahead.

“Even though prices are falling, I am concerned this is not being passed on to businesses, so I’ve written to Ofgem asking for an update on whether further action is action is needed to make sure the market is working for businesses.”

In response, ACS chief executive James Lowman, said: “By abandoning an effective cap on energy prices for businesses, the Chancellor is reintroducing the lottery whereby businesses who renewed their contracts when energy prices were at their highest will be faced with a cost increase that will in some cases threaten their viability – even after this discount is applied.”

He added: “Thousands of retailers will find themselves in a position like this, and many of them will be put out of business.”

The chancellor has also written to Ofgem, asking for an update in time for the Budget on the progress of its review into the non-domestic market. He has asked for the regulator’s assessment of whether further action is needed to secure a well-functioning market for non-domestic customers following reports of challenges certain customers are facing, including in relation to the pricing and availability of tariffs, standing charges and renewal terms, and the ability of specific sectors to secure contracts.