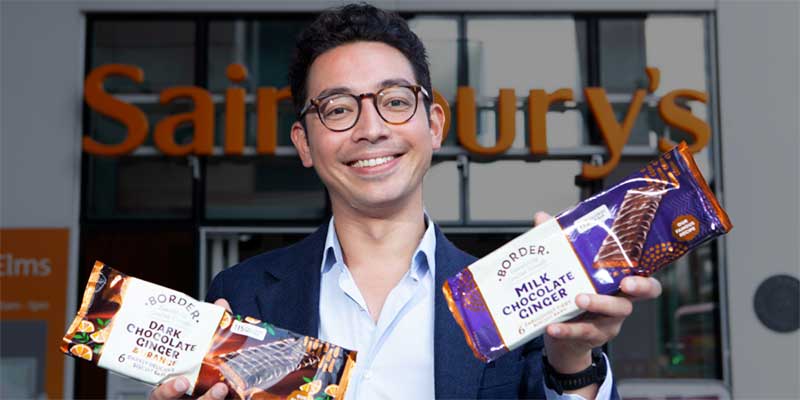 Lanark-based Border Biscuits has made a landmark deal with Sainsbury’s that will see the independent biscuit maker more than double its presence in the supermarket giant’s stores.

Border’s retail range will now be stocked in almost 1,400 Sainsbury’s branches across the country. Over 200 of those will now carry 15 SKUs from the company’s range, including four debut products.

Alex Sano-Davies, Head of Grocery at Border Biscuits, said: “With snack brands dominating new product development last year, our own innovation pipeline has been key in the expansion of this brilliant partnership with Sainsbury’s.

“Driven by the needs of modern consumers, the range further cements Border Biscuits as a genuine category innovator, while placing us one step closer to achieving our ambitious growth targets for 2021 and beyond.”

Spar Scotland partners with Brownings the Bakers for Marie Curie