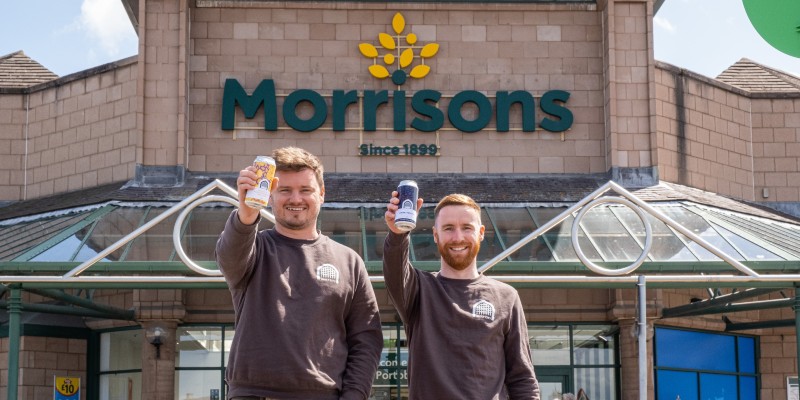 Vault City has reached a ‘milestone’ deal with Morrisons and will now be available in almost 500 of the retailer’s stores across the UK.

The new flavours – Dark Fruits and Peach & Passion Fruit Bellini – have been created exclusively for the Morrisons launch.

Steven Smith Hay, Co-founder of Vault City, said: “It’s a huge milestone for Vault City and a great opportunity for us to continue bringing sour beer to new audiences.

“We wanted to create something that helps push the boundaries of what people would typically expect from a beer.

“We’ve used literally tonnes of real fruit in the recipes so they’re incredibly refreshing, and perfect for summer.”