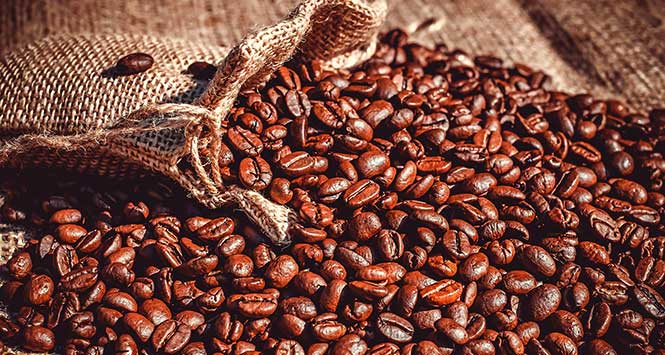 Scottish consumers are the UK’s most likely to buy coffee from independent roasters, according to a survey from Tea and Coffee. The poll also found Scots coffee drinkers to be the most sustainability-conscious in the UK.

According to a survey of more than 2,000 coffee drinkers, Scots have been buying the most coffee from outside of the major brands. They purchase from independent roasters over 12% of the time, which is higher than any of the other home nations and 4% more than the UK average.

And it’s Scottish males who are supporting small producers the most, with 16% of men shunning the big names, compared to 9% of women.

The study also uncovered that Scots value the sustainability of coffee more than anyone else in the UK, with 13% of Scots considering it their key purchasing decision. This is significantly higher than those in England (7%), Wales (8%) and the UK on a whole (8.4%).

This figure rises considerably when age is taken into account: almost half (48%) of those in the UK who consider sustainability when coffee shopping are younger Scots, aged 18 to 34.

Edinburgh switches on to sustainability