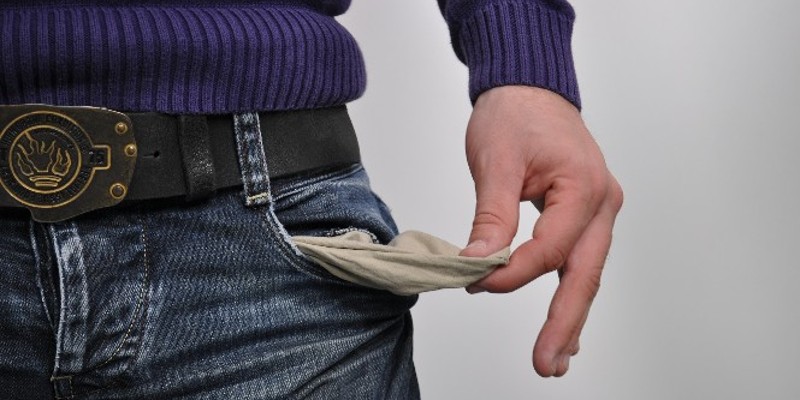 Scottish retail sales were up 4.4% year-on-year in July, but the record rising inflation witnessed across the country cancelled the rise out, according to the latest figures.

“Retailers did see shoppers changing their food shopping to purchase more outdoor food to take advantage of the sunshine – but that was instead of other purchases.

“It appears customers are laser-focused on what they need at the moment when purchasing,” he added.

Meanwhile, grocery price inflation in the UK has jumped to 11.6% over the past four weeks, Kantar has found, marking the highest level since the analyst first started tracking the data this way in 2008.

Products like butter, milk and poultry, in particular, have seen some of the biggest jumps, meaning that the average annual shop is set to rise by £533, or £10.25 every week, if consumers buy the same products as they did last year.

As a result, own-label ranges are at record levels of popularity, with sales rising by 7.3% and holding 51.6% of the market compared with branded products, the biggest share Kantar has ever recorded.

The analyst added that people are shopping around between retailers to find the best-value products. In comparison, during the 2008 recession, there was a much greater reliance on promotions.

“It’s harder to hunt out these deals in 2022 – the number of products sold on promotion is at 24.7% for the four weeks to 7 August 2022, while 14 years ago it was at 30%,” Fraser McKevitt Head of Retail and Consumer Insight, Worldpanel Division, UK, said. “Instead, supermarkets are currently pointing shoppers towards their everyday low prices, value ranges and price matches instead.”

In addition, own-label value products increased by 19.7% this month. For example, Asda’s Just Essentials line, which launched this summer, is already in 33% of its customers’ baskets.

Overall, supermarket sales rose by 2.2% in the 12 weeks to 7 August, the fastest growth the industry has seen since April 2021.