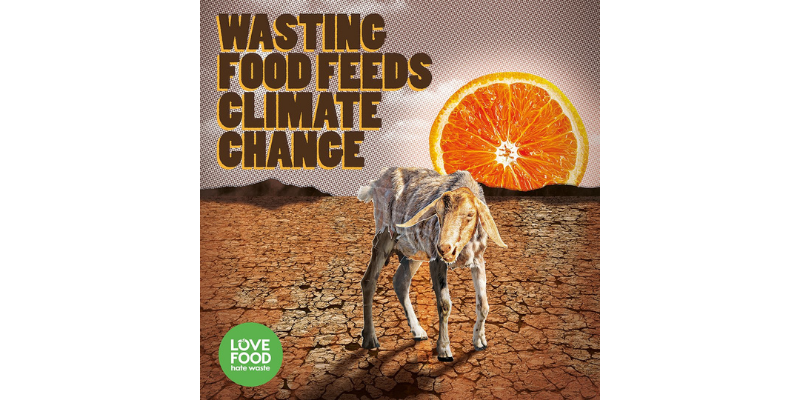 Zero Waste Scotland has launched a Scottish-wide competition to find the best dish made from commonly wasted foods.

The challenge, designed to mark Food Waste Action Week (7-13 March), seeks a single professional or business whose recipe can turn what could have gone to waste into a delicious dish.

It comes after a survey found that just 24% of food and drink businesses in Scotland think food waste is a significant contributor to climate change.

That’s despite Scotland, as a whole, wasting 988,000 tonnes of food and drink every year, according to research.

The winner will be selected from a list of entrants who have met the criteria of simplicity, taste, time, ingredient use, and ingenuity. BBC MasterChef champion and Scotland’s National Chef, Gary Maclean, will be lending his culinary expertise as part of the judging panel.

The competition’s top chef will then win a bespoke prize package from Zero Waste Scotland. This will include hands-on support to further reduce food waste and become more resource efficient, as well as promotion of their environmental initiatives.

To compete, entrants should visit the dedicated competition page on the Zero Waste Scotland website to download a submission template which can then be sent to food.drink@zerowastescotland.org.uk. The competition closes on the 1st of September 2022.

Zero Waste Scotland Chief Executive Iain Gulland said: “We know many food and drink businesses in Scotland are already doing their bit, with our research indicating 43 per cent rank reducing food waste as one of their top priorities. However, we also know only 14 per cent consider food waste every day. We’re calling on expert chefs to show off their planet-saving recipes and showcase their commitment to tackling the climate emergency.”

According to research from WRAP, the top four most wasted ingredients in the hospitality and food service sector include potatoes, bread, pasta and rice.