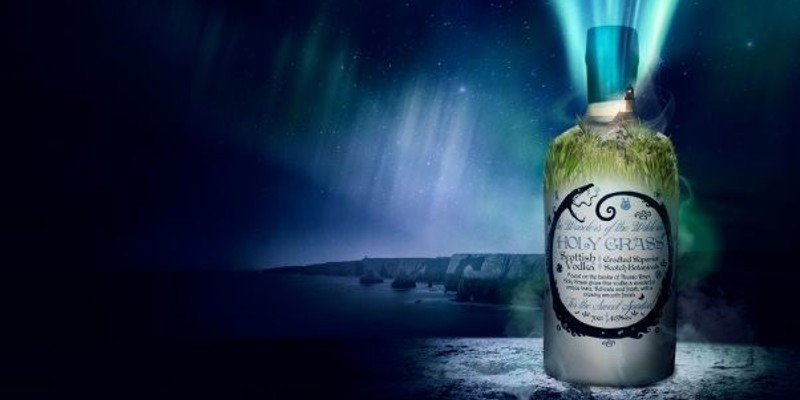 The theme of the new campaign, Scottish Magic, is inspired by the Northern Lights, which can be viewed from the coast where the distillery is sited.

The advertising will run mainly via social media channels to promote the recently-launched RTD cocktail of Holy Grass Vodka with Apple Tonic; the campaign also includes a Holy Grass-themed open art exhibition, with money from the artworks sold going to a local environmental charity, as well as to the artists themselves.

Works of art must be inspired by the botanical, Holy Grass, or by the botanist Robert Dick who rediscovered the plant growing in Caithness, when it was thought to be extinct in the UK.