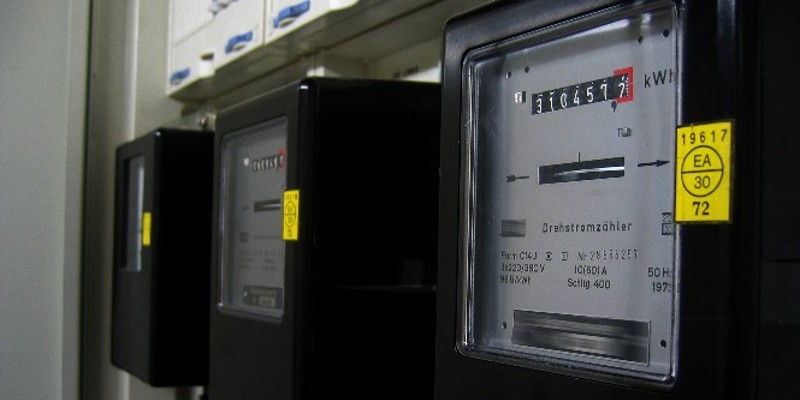 The UK government is to cap energy bills for businesses for six months from 1 October, while reviewing where subsequent government assistance should be targeted.

The announcement was made as part of the government’s multi-billion-pound plan to limit energy bills and support businesses and households to manage higher energy costs.

The plan will see energy bills capped at £2,500 a year for households, but the Prime Minister has promised “equivalent support” for six months for businesses.

Other than the six-month cap, no other details have been yet revealed for businesses. Chancellor of the Exchequer Kwasi Kwarteng will set out the expected costs of the energy package later this month in a fiscal event.

The two reviews announced by the government include one focusing on energy regulations to fix ‘underlying problems’ and a second review to ensure net zero is delivered by 2050 in a way that is ‘pro-business and pro-growth’.

Reacting to the announcements, the National President of the Federation of Independent Retailers, Jason Birks, said: “Although the devil is in the detail, today’s news of support for businesses should give struggling retailers some comfort and relief.

“Six months is a starting point, but the Federation and its members need longer-term assurances that support will be ongoing.”

The Association of Convenience Stores (ACS) Chief Executive James Lowman also noted: “We have been calling for a price cap for local shops in line with what we already see in the domestic market.

“While we are pleased that the Government has taken action to support businesses with their spiralling energy costs, we are clear that help may be needed for local shops beyond the current 6-month timeframe.”

Scottish Deposit Return Scheme to be delayed until summer 2023