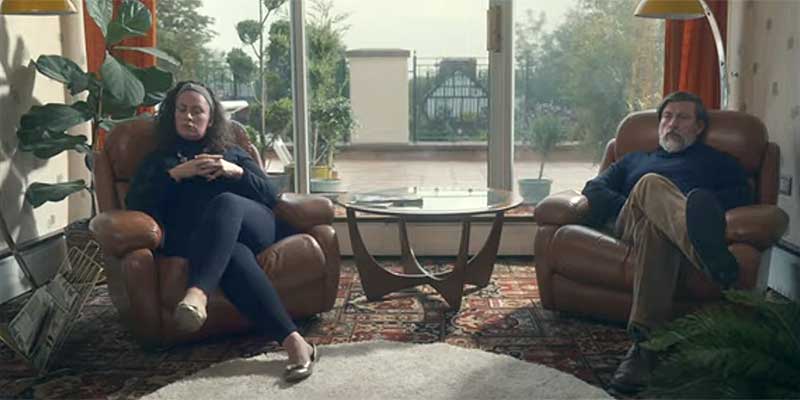 ‘The Planet’s Favourite Beer’ campaign, which runs throughout August and September, highlights that BrewDog operates in a way that helps keep the planet alive.

BrewDog offsets double its entire carbon footprint through tree planting initiatives around the world. It also brews using only renewable energy, uses packaging made from easily recycled materials, and prioritises local ingredients, as well as transporting its beer in the UK’s first electric 19-tonne truck.

The TV and video-on-demand advert will be supported by out-of-home, digital, social and print, which reinforce BrewDog’s ecological message with the brand’s signature humorous, light-hearted touch.

Lauren Carrol, BrewDog’s Special Projects Director, said: “The new campaign reinforces BrewDog’s commitment to having a positive impact, both on our diverse audience and the planet.

“We’re proud to be a beer for all and to serve our amazing global community. As a carbon-negative brewery, every beer that is enjoyed around the world can have a positive planetary impact.”