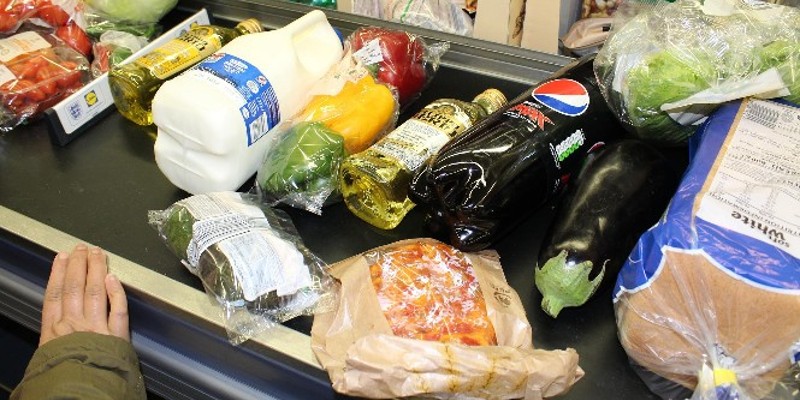 The price of basic groceries such as butter, milk and cheese soared by up to 30% year on year in December, according to Which?’s inflation tracker, as new research from the consumer champion shows trust in the sector plummeting during the cost of living crisis.

Despite being the cheapest supermarket overall according to Which?’s monthly price analysis, Lidl prices went up the most (21.1%) in December, followed closely by Aldi (20.8%). Asda had the third highest inflation but was closer to the average of 15% (15.4%).

As part of its Affordable Food For All campaign, Which? has published a 10-point plan of steps supermarkets can take across these three key areas to help ensure affordable food is available to everyone who needs it.

Sue Davies, Which? Head of Food Policy, said: “We know food prices have risen exponentially in the last year and our inflation tracker shows the dramatic impact this is having on everyday products at the supermarket.

“Some households are already skipping meals to make ends meet and our findings show trust in supermarkets taking a hit as many people worry they are putting profits before the people suffering during this cost of living crisis.

“Supermarkets must do more, Which? is calling for them to ensure everyone has easy access to basic, affordable food ranges at a store near them, particularly in areas where people are most in need, as well as pricing which enables people to easily work out best value and promotions to support people who are particularly struggling.”

In addition, Which?’s latest Consumer Insight survey also shows that trust in supermarkets is plummeting, from positive 67 in May 2021 to positive 42 now.