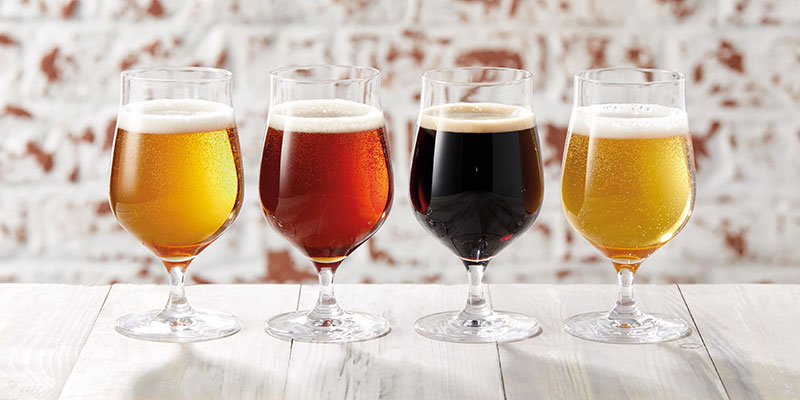 Aldi has kicked-off its 25th Scottish Beer Festival, which showcases 30 craft beers from 11 breweries across the country and includes products from Scotland’s Brewery of the Year.

The milestone festival is taking place across all of Aldi’s 98 Scottish Stores in a deal worth over £100,000 to the breweries involved.

A celebration of the vast range of beers, lagers, and ales brewed across Scotland, the festival gives customers the chance to try everything from black IPAs to chocolate stouts and fruity pale ales to crisp lagers, with prices starting at £1.49.

As part of the in-store activation, Aldi shoppers can try a range of award-winning craft beers from breweries that span the length and breadth of Scotland, including Aberdeen-based Fierce Beer, which was recently crowned Scottish Brewery of the Year at the 2021 Scottish Beer Awards.

The multi-award-winning brewery, which also won Product Development Team of the Year and took home a record-breaking six gold medals, is featuring five of its brews in Aldi’s festival line-up. Its smooth chocolate and vanilla stout, Caramel Moose, and its Danish-pastry-inspired cinnamon bun amber ale, People Like Buns, are just two of the brewery’s concoctions on offer.

Graham Nicolson, Group Buying Director, Aldi Scotland said, “Reaching the significant milestone of 25 Aldi Scottish Beer Festivals has been a long-term objective for Aldi. The craft beer industry in Scotland has grown immensely since the festival’s inception and I am very proud of the strong partnerships we have built with local Scottish breweries over this time.

“Year after year, our Scottish Beer Festival supports and recognises the very best of Scottish craft beer and the breweries behind them. We have worked with over 80 breweries across all our Scottish Beer Festivals, which have generated sales of over £3 million for the Scottish brewing industry and we do not intend to stop there. I am so pleased that our customers can enjoy these unique brews at everyday Aldi prices.”