Worth more than £14bn a year and serviced by more than 18,850 businesses in Scotland, the food and drink industry is one of the most pivotal and vibrant sectors in the Scottish economy.

The Scottish Retail Food & Drink Awards will help celebrate everything that is so special about the sector in the Scottish marketplace where provenance and quality clearly mean so much to consumers. With the coronavirus pandemic still impacting massively on the sector, there has never been a better time to celebrate and champion the Scottish food and drink industry.

Uniquely, the awards will celebrate all food and drink available in Scottish retailing sector, both branded and own label.

The awards categories for the Scottish Retail Food & Drink Awards reflect the depth and breadth of fantastic food and drink available in the diverse array of Scottish retail outlets and mirror current market trends. The categories recognise the many diverse sectors of the Scottish food and drink industry itself from major brands on sale in supermarkets and discounters to smaller artisan producers targeting retail listings in both the Scottish convenience store and supermarket sectors.

Covid-19 disruption of the sector

When the UK entered lockdown back in March this year, few of us could have imagined the enormous impact it would have on our lives.  Three months of lockdown changed attitudes and behaviours – some in the short term and others, most likely, for longer.

Of particular relevance to food and drink purchasing is the shift in shopping behaviours. There has been a clear move towards shopping locally for everyday food and drink requirements, opening consumers up to discovering and purchasing different brands from their local store than they would traditionally obtain from the major supermarkets – thus creating lots of new opportunity for more local brands and products.

This was also reflected in the move to a more community and supportive approach to local businesses and changed consumers’ relationships with supermarkets to a more transactional, online model: ‘click and collect’ and ‘home delivery’ became increasingly popular.

A shift to online also opened up more possibilities for food and drink producers as customers showed a willingness to buy direct from producers. The enforced closure of hospitality changed the drinking consumption habits of many as more decided to buy for home consumption.

As we enter another period of uncertainty, many of these trends have the potential to change shopper behaviour forever. In the short and medium term, there remain a great deal of opportunities for Scottish food and drink manufacturers to evolve and adapt to take advantage of the changing consumer behaviours and attitudes. 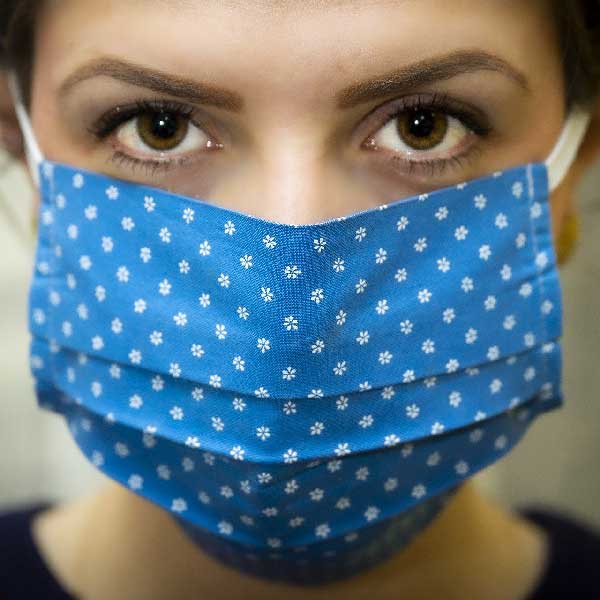 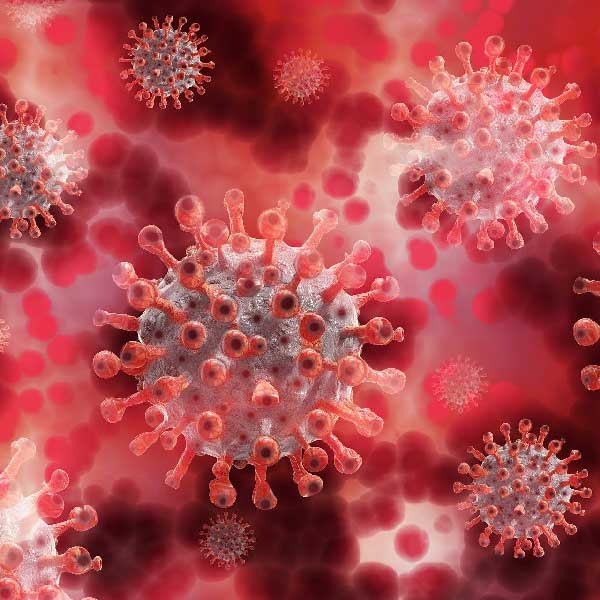 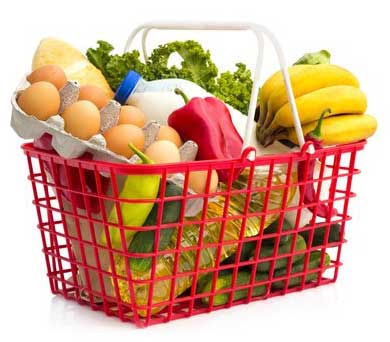 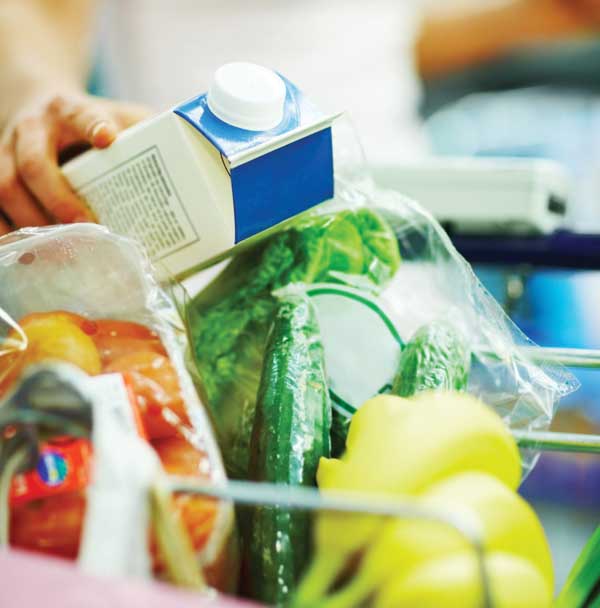 The Scottish market is entirely unique making it a challenging but also an exciting place for food and drinks producers and retailers.

While spending a similar amount on groceries as those living elsewhere in the UK, the Scottish household shops differently. Kantar Worldpanel research shows Scots make an additional 28 shopping trips per year compared with the UK average, but they spend less on each shopping occasion. This reflects the unique retail structure in Scotland.

Kantar data shows that where Scots shop is changing too. The discounters are making their mark – with Aldi and Lidl both outperforming the wider market. Collectively the discounters gained around 1% of market share over the last 12 months (£126 million of sales through the tills) and with more store openings planned, their rise looks set to continue.

Scottish consumers have typically been more loyal to brands than elsewhere in the UK. Although this remains the case (Scots shoppers spent £164 more on brands per person than the average in Britain during 2018), there is evidence of a shift in the balance towards own label.

Branded sales are worth £5.4bn in Scotland, only just outselling own label lines. While brands grew by 2.3% in value and added an extra £123m to Scotland’s grocery baskets over the last 12 months, own label is growing faster and taking share quicker. This mirrors the rest of the UK – but own label growth in Scotland is not just about shoppers seeking cheaper options – the fastest growing own label tier in Scotland includes premium ranges.

The convenience retailing sector in particular has traditionally supported brands and been less focused on own label. That balance however has also begun to shift.

The food and drink sector is continually evolving and there are many developments and trends which, while challenging, will also provide opportunities for the sector:

The search for the healthier option has become much more prevalent in recent years and continues to evolve – Kantar research shows that three quarters of Scots have an ambition to live a healthier lifestyle. Consequently, consumers are much more likely to pay attention to ingredients – not just calorific content but also artificial flavourings, sugar and unsaturated fat.

Scots are undoubtedly drinking less in recent years – the recent Minimum Unit Pricing legislation appears to be having an impact with a reduction in volume of take-home alcohol bought overall, and drinkers paying more for what they do imbibe. In addition, Kantar research shows consumers are selecting smaller pack sizes and paying approximately £1 more per litre than their counterparts elsewhere in Britain. The non-alcoholic and low alcohol sector continues to grow at a faster rate than in the rest of Britain, as a growing proportion of the population looks to moderate their drinking habits.

As consumers become ever more aware of the environmental impact of their choices, brands will continue to look at ways to address these concerns. When it comes to packaging, many brands are addressing the need for it to be recyclable and reducing plastic use generally with increased use of biodegradable film. Retailers are also playing their part, with many looking at plastic-free fruit and vegetable aisles and offering paper bags instead of plastic.

The Scottish Government has also outlined plans to introduce a Deposit Return Scheme for plastic drinks containers, cans and glass in April 2021.

For shoppers, sustainability is not just about packaging: Kantar research has shown that while vegetarians still make up just under 5% of the population, the number of flexitarians continues to rise, with about 1 in 10 households now containing someone who is actively reducing the amount of meat in their diet.  There is also greater awareness of how food has to travel to reach store shelves with an increasing number of Scots likely to choose local products to reduce the amount of ‘food miles’ in their product choices.

Knowing where your food and drink comes from and how it is produced is increasingly important to Scottish consumers. Local sourcing and the ‘backstory’ that locally sourced producers can leverage all help drive sales of locally, regionally and national sourced products.

National identity has always been important to Scots. In the 2011 census, the identification of most Scots with being ‘Scottish’ rather than ‘British’ was evident. Some 62% of the total population stated their identity was ‘Scottish only’. And there is evidence that the degree of Scottishness is also important for many Scots when it comes to food and drink brands.

In mid-2019, 56 Degree Insight undertook research which explored how Scots felt about food and drink branding some 3 years’ on from the decision by Tesco to change the branding of their strawberries and replace the Scottish saltire on the packaging with the union flag.  When faced with a direct choice of two identical food items but one with a UK flag and labelled ‘100% British product’ and the other with a Scottish flag and labelled ‘100% Scottish product’, 56% of Scots would choose the product branded ‘Scottish’ whereas only 4% would choose the ‘British’ labelling. The remaining 39% were ambivalent, saying it would ‘make no difference’. 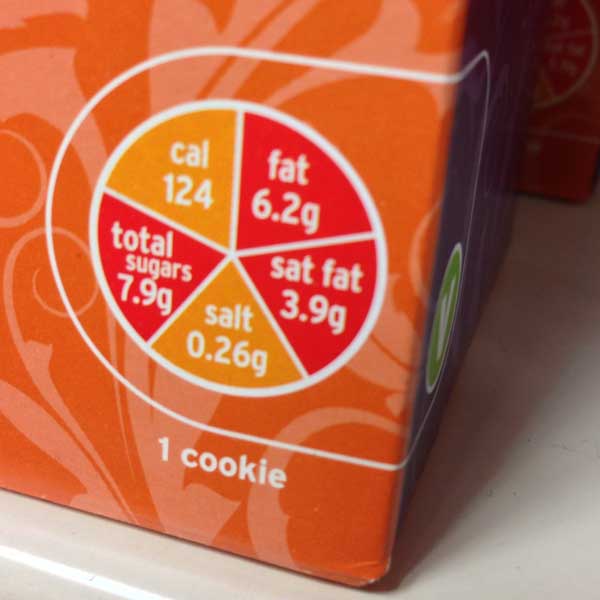 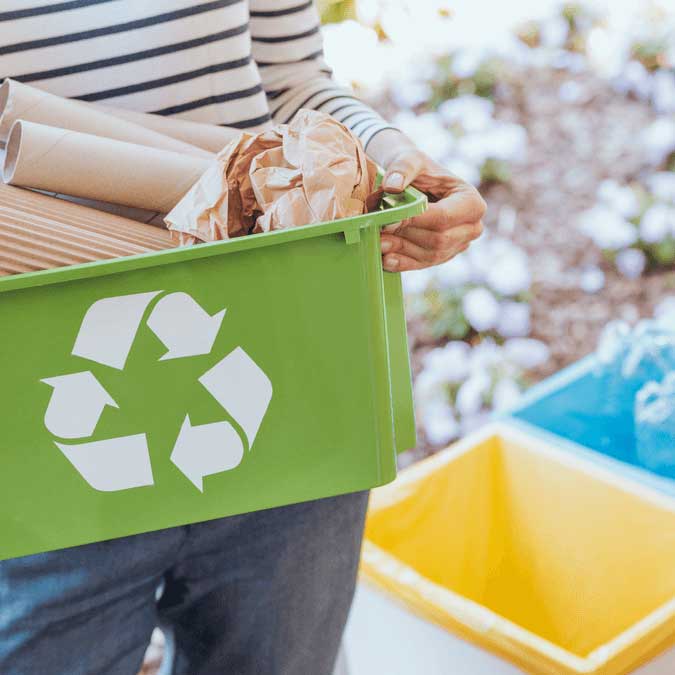 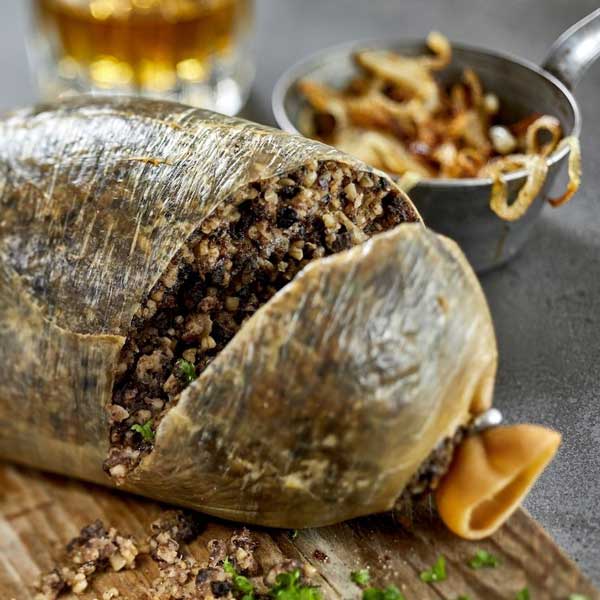